A recent study out of Harvard University delineated demographic and medical factors associated with advanced carpal tunnel syndrome, identifying older age, diabetes, and hypertension as correlated with higher risk. More severe carpal tunnel syndrome may have down-the-line effects, including longer and less successful recovery after non-operative or operative treatments, making early detection and treatment imperative. To this end, authors hope that their study can inform better screening and earlier referral for patients with carpal tunnel syndrome.

What Is Carpal Tunnel Syndrome?

The carpal tunnel is a small pathway on the underside of the wrist through which the tendons that bend the fingers and thumb (also known as the flexor tendons), as well as the median nerve (a major nerve of the hand) travel. The latter is responsible for sensation of the thumb, middle, and ring fingers as well as controlling the muscles at the base of the thumb.

In carpal tunnel syndrome, the surrounding tissues of the flexor tendons become progressively inflamed, narrowing the tunnel and putting pressure on the median nerve, leading to pain (which may extend up the arm), weakness (especially with fine movements), numbness, and tingling. Common causes include genetics, overuse of the hand and wrist (repeated use of vibrating tools, work stress), fractures, and prolonged periods of awkward hand and wrist position.

Mild cases of carpal tunnel syndrome can be treated with bracing or splinting (especially at night), over-the-counter pain medication, and physical therapy. A steroid injection may be effective in more moderate cases to reduce inflammation, and therefore the pressure on the nerve. For more advanced cases, surgical treatment is often recommended. Also known as a carpal tunnel release (CTR), the procedure involves cutting a ligament at the top of the carpal tunnel, relieving pressure on the nerve. Prognosis with the surgery is good; although a full recovery could take up to a year, light activities are permitted soon after surgery.

Due to the progressive nature of carpal tunnel syndrome, many patients may not see a doctor until the condition has reached an advanced state. This study was designed to pick out which demographic and social factors were most associated with those who did not seek treatment until later in the disease course.

Only age, hypertension, and diabetes associated with an increased likelihood of presenting with advanced carpal tunnel syndrome. Specifically, each additional year of age was associated with a 5% increase, translating to a 60% rise with every 10 years of additional age and 170% surge with every 20 years of age. Those with diabetes and hypertension were 72% and 88% more likely to present with advanced carpal tunnel syndrome, respectively.

Authors noted that the pathophysiology of diabetes, which can cause pain in the extremities on its own (also known as diabetic neuropathy), may make carpal tunnel syndrome more difficult to detect. As such, patients with diabetes may not have carpal tunnel diagnosed until it reaches the advanced stages, explaining the link between the two.

The association between hypertension and carpal tunnel syndrome is not as well understood, with authors positing that hypertension simply serves as an indicator of generally declining health, making it more likely to correlate with other medical conditions.

Altogether, authors concluded that these populations – those of older age, with diabetes, or hypertension – may benefit from earlier referral or electrodiagnostic testing,

The investigators acknowledged that many social barriers to receiving early care for carpal tunnel syndrome were not accounted for in the study. In other words, they did not explore many commonplace causes behind patients delaying treatment for carpal tunnel syndrome – such as transportation, understanding of the healthcare system, or inconvenient appointment times. However, authors noted that the clinic from which data was taken resides in a relatively well-off neighborhood, meaning that adequate health insurance, ease of referral, and general trust in the medical system were likely less of issues for this study population.

Further, patients from this geographic area were documented as being less socially deprived compared to national and state statistics. To this end, this study was incongruous with previously published literature suggesting that social deprivation is associated with an increased risk of advanced carpal tunnel syndrome presentation.

In general, older age, diabetes, and hypertension should not be thought of as the only factors associated with increased likelihood of presenting at the doctor’s office with advanced carpal tunnel syndrome, and it will take further study to elucidate associations with insurance coverage, obtaining referrals, or a mistrust of the medical system.

It should also be noted that data was incomplete for some patients in the electronic health system (e.g., only ~70% of patients reported education level), which modestly decreases the strength of the results.

Knowing that carpal tunnel syndrome recovery is hindered by presentation of more advanced forms of the condition, patients at greater risk should be screened and treated as soon as possible. Based on this study, older patients and those with diabetes or hypertension should be particularly aware of any developing symptoms and try to see a doctor as soon as possible to ensure the best possible outcome. 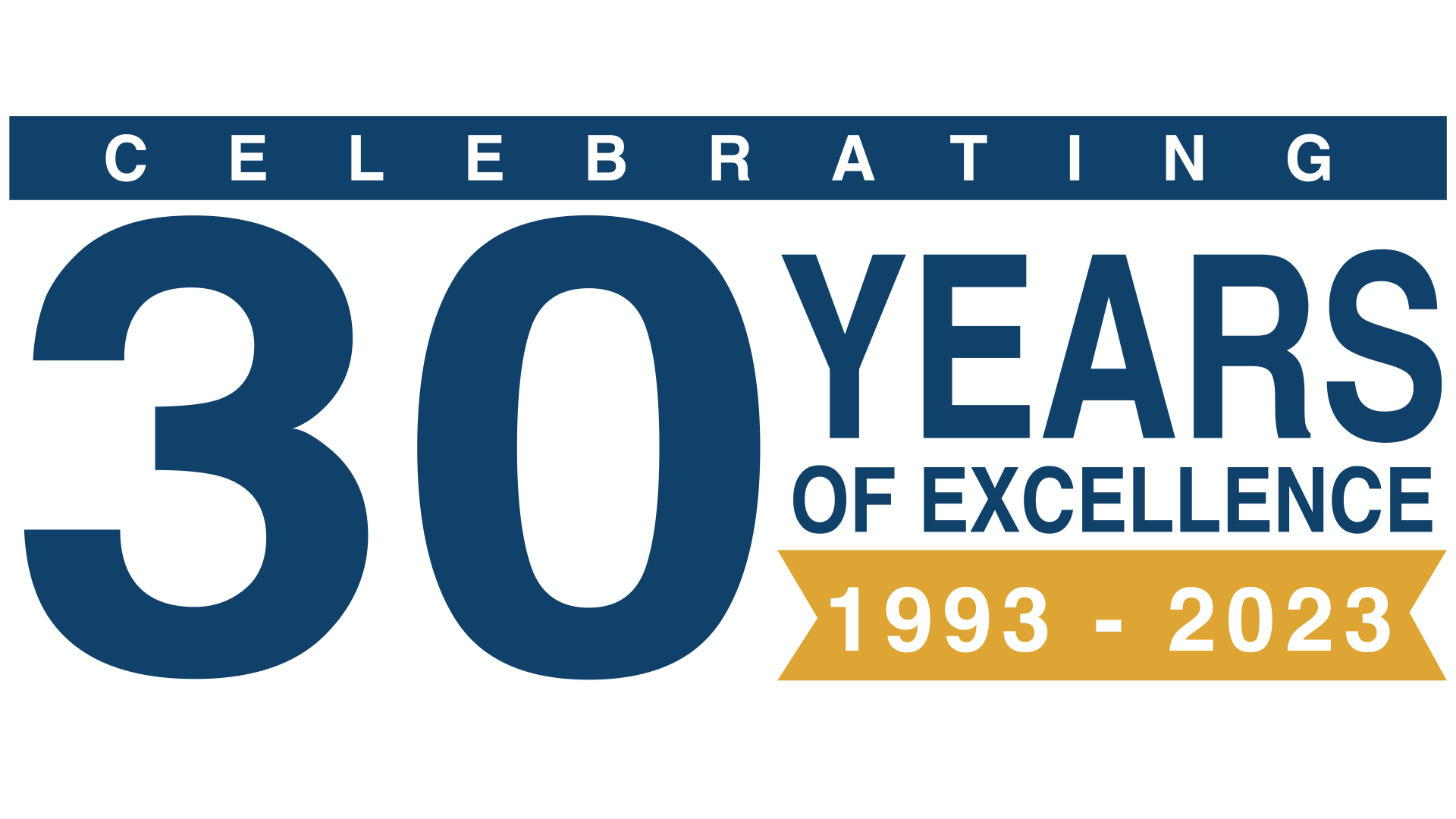